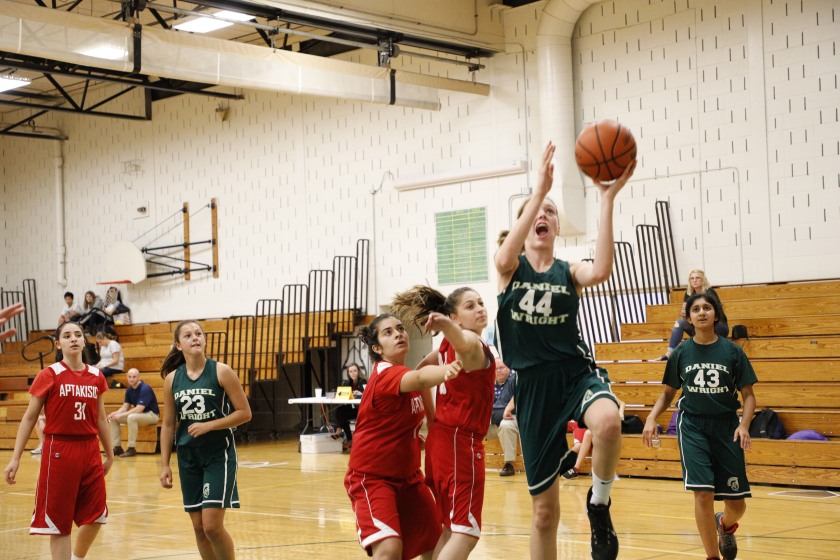 Eight grade girls basketball season concluded at the Prairie Middle School Conference Tournament. Girls’ Basketball A team took second place after an exceptional season where the girls demonstrated what it means to be a Trojan at Daniel Wright Middle School. According to Joneikis, “the team represented Daniel Wright and the community exceptionally well by demonstrating great sportsmanship, teamwork, and industriousness. The coaching staff and parents are very proud of them!” Congratulations girls!

The following are current updates and possibilities for next season.

Which goalkeeper can jump higher than a crossbar?

All of them! Crossbars can’t Jump.

What do Chelsea and the U.S. Navy have in common?

They both spent 50mil on a sub.

How do you stop squirrels from playing football in the garden?

Hide the ball, it drives them nuts.

What tea do soccer players drink?

Why did Cinderella get kicked off the soccer team?

Because she kept running away from the ball.

Why can’t you play soccer in the jungle?

Because there’s too many cheetahs!

Best in the field

Hustle and heart sets us apart

The MLB teams have made some trades in the postseason and signing players and letting them go. Here are some of the trades, signed players, and free agents:

The starting 5 for the warriors is the best since the franchise started, consisting of Stephen Curry, Klay Thompson, Kevin Durant, Draymond Green, and Zaza Pachulia. Consisting of 5 all stars, this is a strong offense!

Sure this is a good team, but does it have good balance or chemistry? You need to mix things up a bit is what I am saying.

On top of that, all of these stars are going to be requesting big money. Which can eat up all of their cap space. Which leaves them struggling to find stars in the draft. They also average over 100 points a game. Going into the

They also average over 100 points a game. Going into the playoffs as the 1 seed. They are playing the trail blazers as the 8 seed. Losing Kevin Durant

was big on the bright side he will be back by the 2nd round of the playoffs. Having the best record in the NBA for the past 2 years is big, only the Spurs can match up well in the west. If they beat the Spurs again it looks like the 3rd time the warriors will have gone to the championship in 5 years. 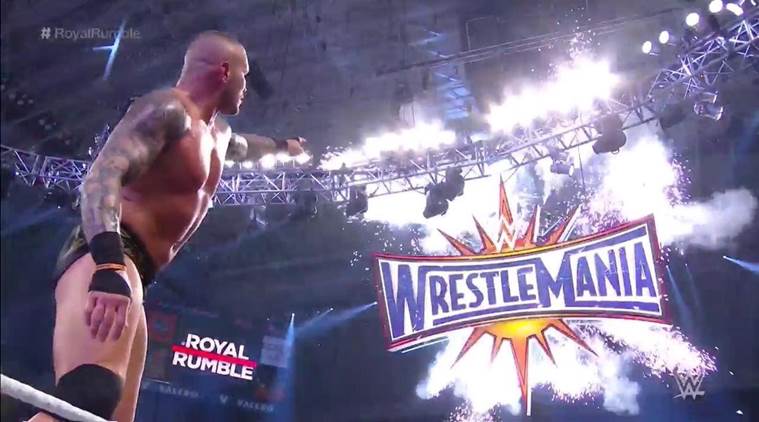 By: Humza, Sivank, and Zahra

Entrants of the Royal Rumble in order from 1-30. Including surprise entrants.